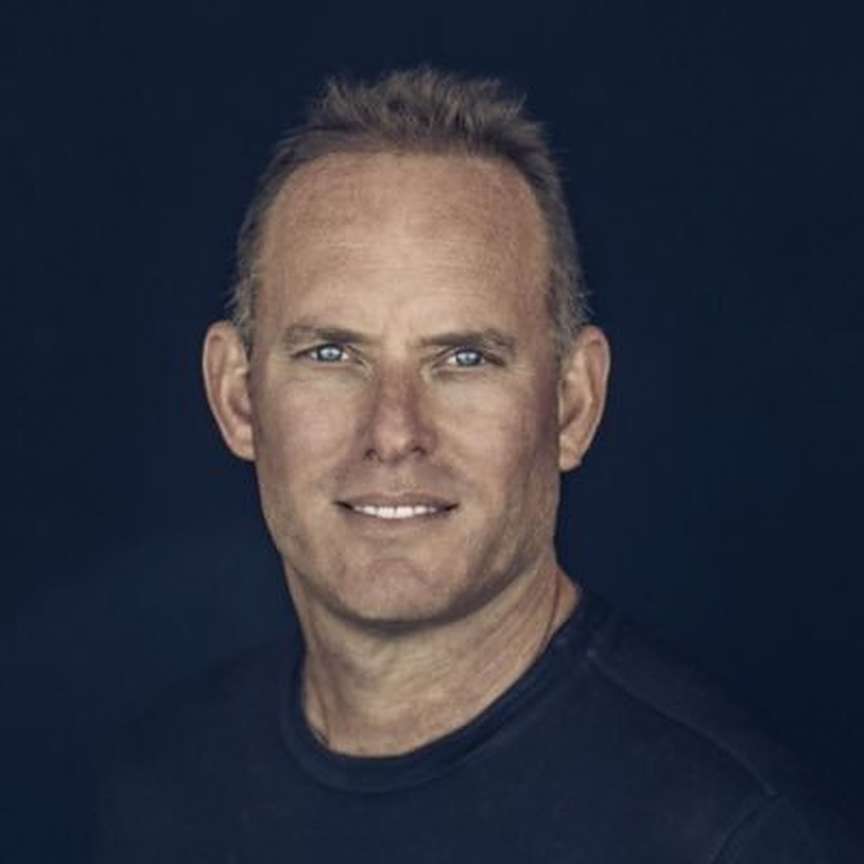 Terence Lazard is a successful businessman, celebrated sportsman and qualified Medical Doctor, who focuses on empowering young entrepreneurs to reach their full potential.

He is Co-Founder of BetKing, one of the leading sports gaming and lotto companies in the world that focuses on Africa as one of the fastest growing sports betting brands on the continent.

Terence is one of the founders of Squarestone Growth, a property portfolio that specialises in retail property in London. He also established football agency, High Bolt, that was subsequently acquired by the Stellar Group.

In addition, Terence formed family office KLT Holdings with CEO, Brad Kark, and another high-net-worth entrepreneur alongside a distinctive international bank. The firm’s property investments include residential, commercial, rural, and retail as well as mining and KFC.

Before this, Terence co-founded Retail Mobile Credit Specialists that serviced over one million subscribers in South Africa. Part of the company was sold to a major telecommunications organisation in 2008, with a listed telco specialist acquiring the remainder. His activity in the industry began when he formed telecommunications wholesaler, Cell Shack, that was sold to Massmart three years after its inception.

Terence established a treasury management business that focused on Foreign Exchange, debt, and shipping for South African multinationals after entering the banking and UK Futures market when he retired from his sporting career.

As a professional cricket player, Terence played as batsman for South Africa’s Boland and Western Province, where he encountered Australia, England, and India. The highlight of his career was scoring 307 runs, which saw him break the South African record.

Prediction King conveys his gratitude to BetKing for presenting an efficient and user-friendly platform. He also commends BetKing for ensuring he received his winning swiftly and mentions he will use it to establish several businesses.

BetKing
Co-Founder
2018 - Present
Lagos, NG
BetKing is one of the five most viewed sports gaming and lotto companies in the world with offices in Lagos, Malta, Belgrade, Addis Ababa, and Nairobi. The platform was established in 2018 and has since become one of Africa’s fastest growing sports betting businesses.

Squarestone Growth LLP
Co-Founder
2015 - Present
London, UK
Squarestone Growth LLP is a high yield commercial property portfolio that specialises in acquiring modern retail property in sought after locations with the objective to enhance rental and capital growth through effective asset management. The portfolio is managed by leading asset management firm, Squarestone, that has offices throughout the United Kingdom.

Cell Shack
Founder
2000 - Present
Cape Town, ZA
Cell Shack is a telecommunications business that offers the wholesale of contract and pre-paid airtime, mobile phones, and accessories as well as telecommunications support solutions. The business was acquired by Massmart, parent organisation to Walmart, in 2003.

Western Province Cricket
Batsman
1983 - 1995
Cape Town, ZA
Western Province is the cricket team that represents the Western Cape province in South Africa. The team has won the SuperSport series 18 times and it is a national first-class cricket team with its main venue being in Newlands, Cape Town.

Boland Cricket
Batsman
Paarl, ZA
Boland is a first-class cricket team that competes in the CSA Provincial Competitions and represents the Boland region of the Western Cape province in South Africa. The Boland Cricket Board selects the players and is responsible for managing and promoting the team.
View allHide