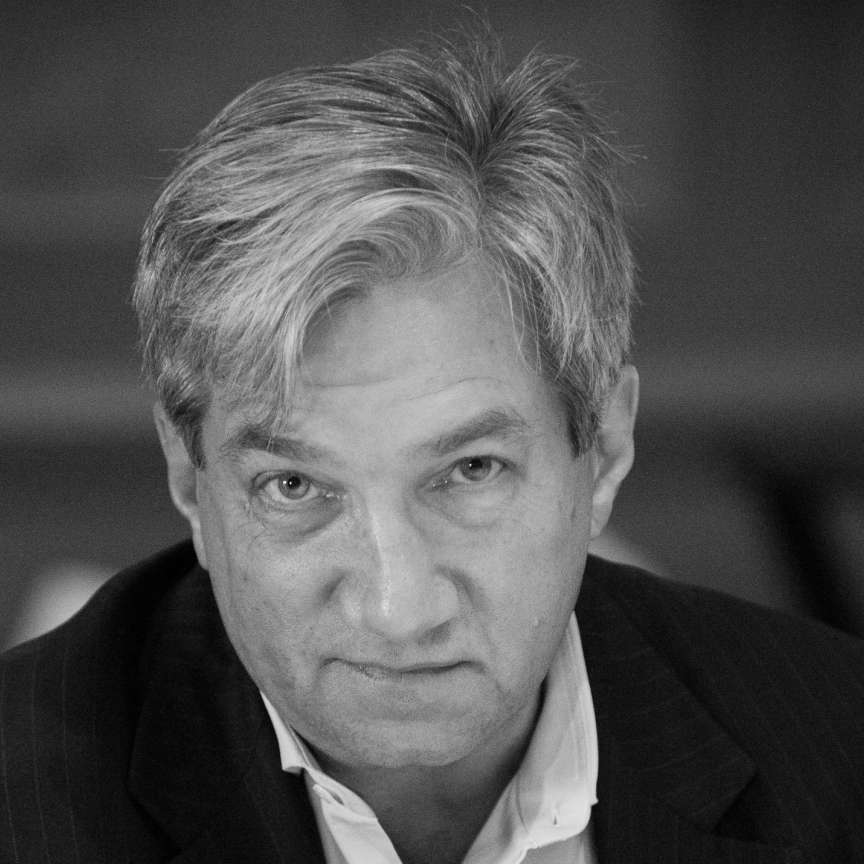 Stephen DeCherney, MD, MPH, is Professor of Medicine and former Professor (Adjunct) of Business in the Kenan-Flagler School of Business, at University of North Carolina. Stephen is board certified in Internal Medicine and Endocrinology, Diabetes, and Metabolism and was named as one of the Best Doctors in America.

Earlier in his career, Stephen was the CEO of Health Decisions, Inc. and now serves on their Board of Directors. Health Decisions is a full-service CRO specializing in clinical studies of therapeutics for women’s health. He also served as President, Global CRO at Quintiles Transnational Corporation and was an Independent Director of Theorem Clinical Research Company.

Currently, Stephen serves on the Board of KNOW Bio, a subsidiary of Novan that develops and produces nitric oxide-based therapies, and the Board of Directors of Robert F. Kennedy Human Rights. He also serves as a Trustee of the University of Delaware Research Foundation and the Christiana Care Health System, and is a US Representative for the William Harvey Research Foundation, Queen Mary University, London. Previously, Stephen was a Board Member of Symyx Corporation, also serving on their Audit Committee. He was a senior advisor to the London Genetics Company, Member of the Farmer Food Share Board of Trustees and Chairman of their Finance Subcommittee.

Stephen graduated with a BA in Biology from Columbia College of Columbia University, New York, where he was awarded the Columbia College Alumni Achievement Award granted to the “Senior Adjudged Most Outstanding in Qualities of Mind, Character, and Service to the College”. He earned his MD from the Lewis Katz School of Medicine at Temple University, Philadelphia and his MPH, Healthcare Policy and Management, from Columbia University School of Public Health.

Farmer Foodshare
Board of Trustees & Finance Subcommittee
Durham, NC, USA
Farmer Foodshare was established with the aim of making fresh, local food available to everyone in the community and to make sure that the farmers producing the food make a healthy living.
View allHide