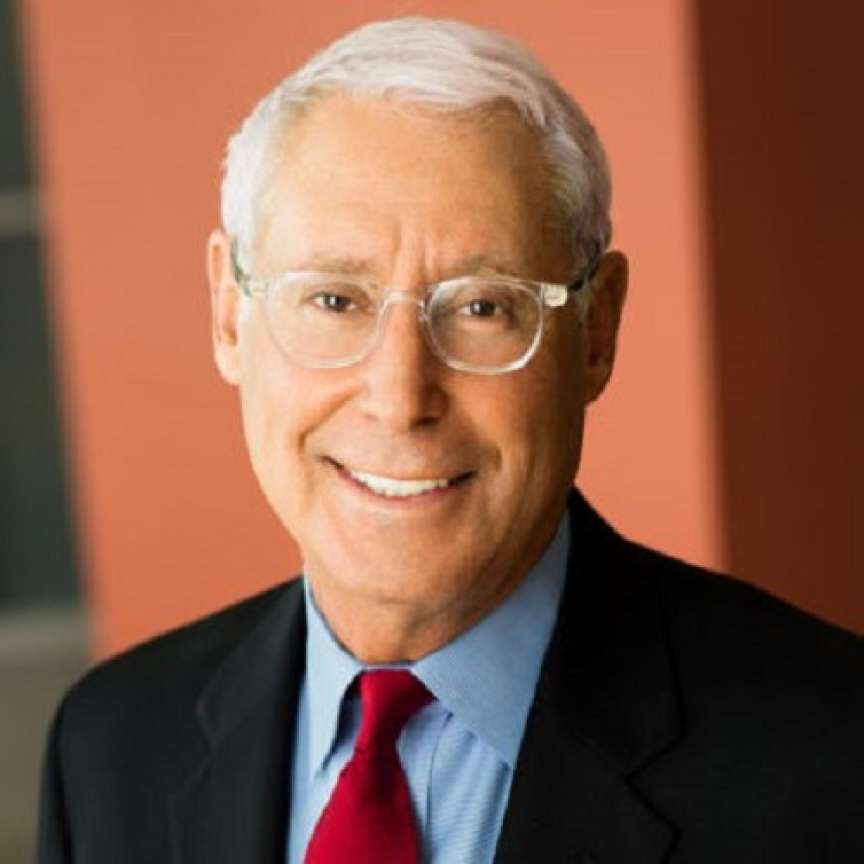 Under Henry’s leadership, ID is now America's leading investigation network, available in 82 million homes, and is the #1 cable network for women, 25-54, for Total Day. Travel Channel is the world's leading travel media brand for adventurers who embrace the thrill of the unexpected. Destination America is the only network dedicated to celebrating the people, places and stories of the United States. American Heroes Channel (formerly known as the Military Channel) is the nation’s only channel devoted to the true stories of American heroism and significant turning points in history.

Previously, Henry was President and Chief Executive Officer of Crown Media Holdings, Inc., owner and operator of Hallmark Channel and Hallmark Movie Channel. Under his leadership, Hallmark Channel became one of the best performing cable channels in the industry. He was the Chairman and Chief Executive Officer of Court TV Network, which under his stewardship, became one of the fastest growing networks, for distribution, ratings and revenue.

Henry is on the Board of Robert F. Kennedy Human Rights, UNICEF and many industry organizations, including the International Radio & Television Society Foundation (IRTS), Creative Coalition, The Hamptons International Film Festival, Museum of the Moving Image. He is also a Member of the Dean’s Council of the Tisch School of the Arts, New York University and the Council for Foreign Relations.

Creative Coalition
Member of the Board of Directors
New York, NY, USA
Creative Coalition is a non-profit, non-partisan organization founded by prominent members of the arts and entertainment community who believe it is their responsibility to use their voice to educate and inspire audiences to mobilize around issues of public importance, primarily arts advocacy and public arts education.

Museum of the Moving Image
Member of the Board of Directors
New York, NY, USA
Museum of the Moving Image advances the understanding, enjoyment and appreciation of the art, history, technique & technology of film, television & digital media by presenting exhibitions, education programs, significant moving-image works & interpretive programs, as well as by collecting and preserving moving-image related artifacts.

International Radio & Television Society Foundation Inc
Member of the Board of Directors
New York, NY, USA
The International Radio & Television Society Foundation Inc (IRTS) is a charitable organization with a membership ranging from the most accomplished professionals in the media and entertainment business, to those who are just beginning their careers.