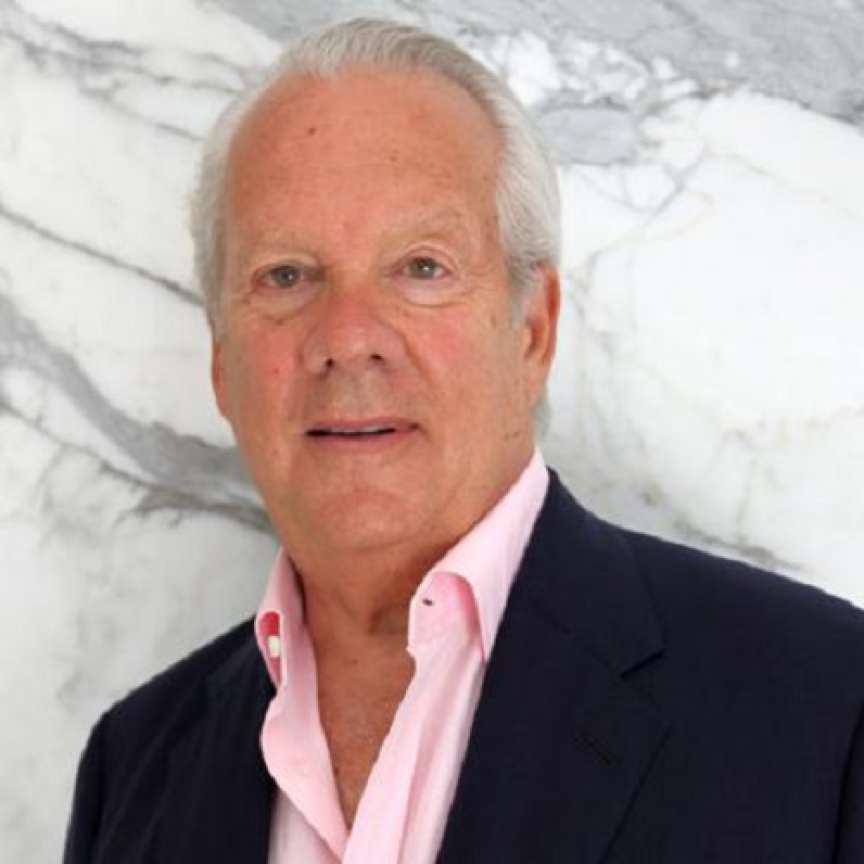 Mr. John Bernbach is CEO of The Bernbach Group, a business consulting firm. In 2017, John was part of a team of diverse corporate executives who founded Distillier LLC and developed and introduced Grand Brulot, the esteemed VSOP Cognac & coffee alcoholic beverage, in the US and Europe.

John served as Vice Chairman of Engine, one of the largest privately-owned independent marketing services companies. He was also a co-founder of NTM (Not Traditional Media) Inc., a marketing and media advisory firm working with clients and media companies to develop strategies integrating nontraditional marketing solutions and new media models. From 1995 to 2000, John served as Director, then CEO and Chairman of North American Television, which produced and distributed news and English language foreign entertainment programming. In 1994, John Bernbach launched the publication of luxury goods magazines in China, Japan, France and Spain. Prior to 1994, John spent 22 years at the advertising firm Doyle Dane Bernbach, the last eight as President/COO of DDB Needham Worldwide. In 1986, he was one of five founders of Omnicom, which at that time was the largest marketing services and communications group in the world.

A graduate of Georgetown University, John holds a degree in Political Science & Constitutional Law. During his career John spent 14 years abroad, 7 years in London, 6 years in Paris and shorter stints in Brussels & Madrid. He is fluent in French language and culture.

Distillier is poised to launch its coffee-blended VSOP Cognac offering in the US. The company, which is owned by John Bernbach and Francisco Tonarely, initially released Grand Brulot VSOP Cognac Café in New York through a soft launch in New York earlier this year... Produced on the Tardy Cognac family estate in France, the iteration comprises a VSOP Cognac made with Ugni Blanc & Colombard grapes. The liquid is then blended with Robusta coffee beans sourced from Guayas, Ecuador, then aged for up to six years in French Oak barrels.

Daily Voice Director John Bernbach of Bedford has been named Chairman of the Board at Ai Media Group, a full-service digital media, and technology company...As chairman, Bernbach will work on developing growth strategies and creating new service offerings for the media and technology business.

Jacqueline Weld Drake hosted cocktails at her Park Avenue home to honor John Bernbach...on the occasion of their Casita Maria Gold Medal of Honor, which will be presented in mid-October.

The Blackstone Group
Senior Advisor
New York, NY, USA
Blackstone is one of the world’s leading investment firms seeking to create positive economic impact and long-term value for their investors, the companies they invest in and the communities in which they work.

Putnam Investments
Board of Directors
Jan 2009 - Present
Boston, MA, USA
We believe our size at Putnam Investments gives us a meaningful market presence. Combined with investment agility, our approach is distinguished by a commitment to innovation, proprietary research and risk management.
View allHide