The News Archive for Gaurav Singh

The News Archive for Gaurav Singh 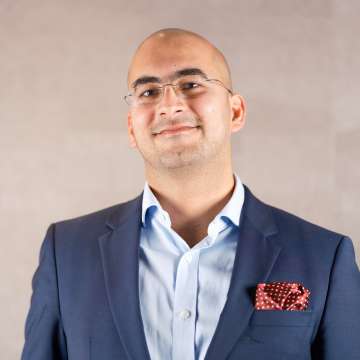 As one of the world's greatest economies, India presents enormous potential as a trade and investment partner for Britain. A trade deal with India would give the UK’s worldwide strategy a massive boost.

Founder of JPIN, Gaurav Singh, reported that FinTech startups in India have flourished and the UK’s planned investment underlines India as a key player in FinTech internationally.

JPIN co-founder Gaurav Singh believes India has demonstrated that it has what it takes to catch up with the world's most powerful economies, such as China and the United States, and this trend is likely to continue over the next ten years. Investors from across the globe are attracted by the enormous potential that exists in a country with a population of over a billion people and rising.

Many Asian fintechs can attest to the fact that reaching a $1 billion value is not as uncommon as the term 'unicorn' implies. As a result, an entire industry has sprung up to assist start-ups in achieving this goal.