The Stronach Group Racing and Gaming 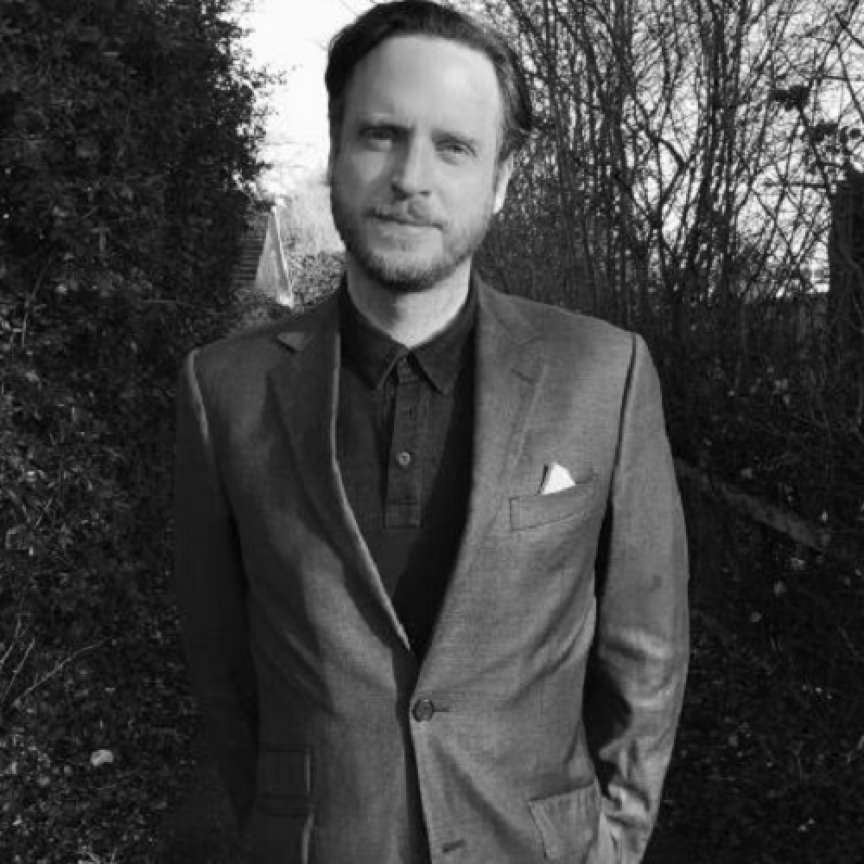 Since taking on the role of CSO in late 2018, Aidan has been at the forefront of developing and broadening the reforms initiated by The Stronach Group. He oversees the company's modernization of the sport of Thoroughbred racing, with a focus on horse population, ownership, and technology. Aidan’s on-site leadership in California has included working closely with in-state industry partners, as well as those across the country. This includes the California Horse Racing Board (CHRB), the state's regulatory body, and the Thoroughbred Owners of California (TOC), the California Thoroughbred Trainers (CTT), and the Del Mar Thoroughbred Club.

Aidan is also CEO of GuardLab, Inc., a company he Co-founded in 2013. GuardLab is a revolutionary custom mouthguard company that utilizes 3D scanning and 3D printing technologies to effectively reduce the risk of injury from impact, maximize athletic performance, and improve sleep for athletes. Since its founding, GuardLab has become a leader in its field, forming partnerships with clients in the NFL, NBA, MLB, NHL, MLL, and NCAA. It has also partnered with the UFC, Renzo Gracie Academy, and 3Shape, a developer and manufacturer of 3D scanners and software solutions for the dental industry.

Aidan’s extensive knowledge is built upon owning and running multiple companies, and throughout his career he has been a sought-after leader by numerous organizations in North America and Europe. He is Founder and Managing Director at A.R. Consulting and was previously Managing Director at Gilberts LLP, a leading intellectual property law firm, where he was responsible for running its US operations in New York.

Racing will be held Friday, Saturday and Sunday with only essential personnel on hand. Nine races are scheduled Friday. "This has been a difficult time for all," said Aidan Butler, executive director of California racing for track owner The Stronach Group. "Now we are focused on getting back to work in a safe and secure manner."

Aidan Butler, 42, is the new acting executive director of California racing for the Stronach Group, which owns and operates Santa Anita Park. The thoroughbred race track is set to open its fall meeting on Friday, a schedule which will conclude with the Breeders’ Cup, Nov. 1-2.

The Stronach Group today announced that Chief Strategy Officer Aidan Butler - a longtime technology, horseracing and gaming executive who spearheaded reforms at Santa Anita Park during its Winter meet - will additionally serve as Acting Executive Director of California Racing Operations. "Aidan has played a critical role as we have advocated for changes that redefine our sport for the better," said Belinda Stronach, Chairman and President of The Stronach Group.

Luck at the Cup
Interview
Oct 2019
In this exclusive episode of Luck at the Cup Nick Luck interviews Simon Callaghan, Aidan Butler and Derek Lawson ahead of the 2019 Breeders' Cup World Championships.