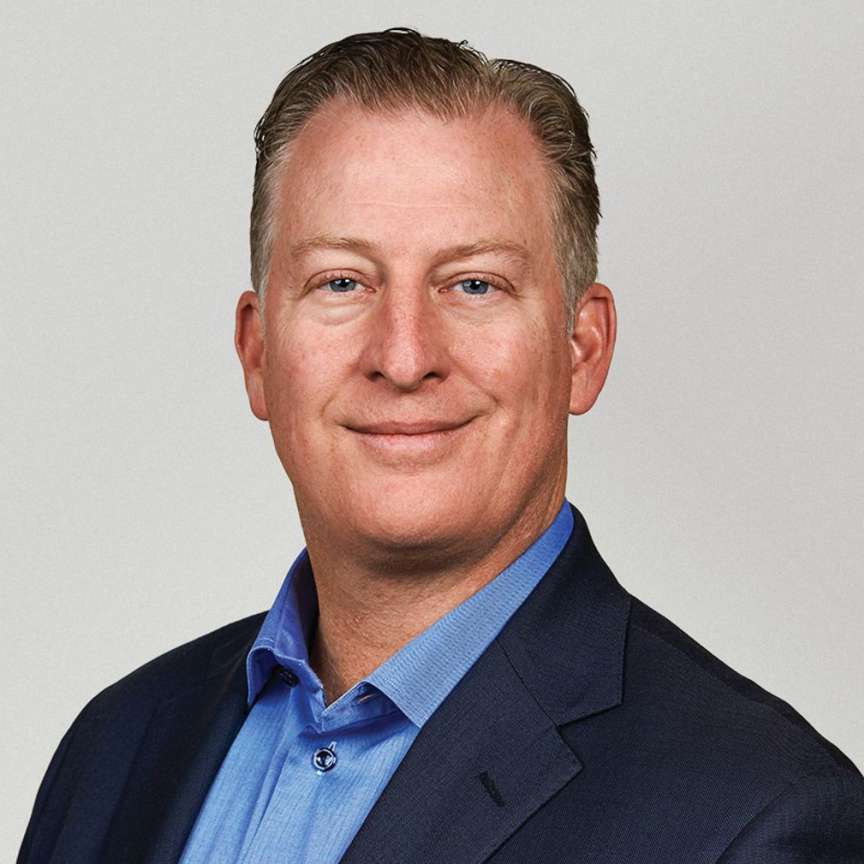 Steve’s career as an investment banker spans more than two decades with an impressive track record in acquisitions and high-level deals. Prior to joining Lovell Minnick, he served as Head of FIG Americas and Global Head of Financial Technology & Services at Swiss multinational bank, UBS. In 2007, as Managing Director and Co-Head of FIG Americas at Credit Suisse, Steve made a name for himself as he advised on State Street's $4.5 billion acquisition of Investors Bank & Trust Co. With this recognition, Steve became a sought-after expert in acquisitions, advising on many deals, including the $3 billion sale of Worldpay from RBS Group to Advent International and Bain Capital in 2010.

Steve has extensive experience in the Fintech sector, evident in his recognition as a leading Fintech professional in the 2017 Institutional Investor Fintech Finance 40. He is a Board member of numerous finance and technology companies, including oneZero Financial Systems, SRS Acquiom, Trea Asset Management, National Auto Care, and Glofin, a healthcare-related financial assistance company.

Steve holds an MBA from Duke University’s Fuqua School of Business and completed a BS in Finance & Management at Virginia Tech, Pamplin College of Business.

Steve Pierson, Managing Partner at Lovell Minnick Partners, is mentioned in this article in Private Equity International. The article addresses how the fintech sector, long a place for investors and venture capitalists to seek new opportunities, has not been hampered by the Covid-19 pandemic and is still a trusted sector for investments.

The rapid spread of the novel coronavirus around the world has upended the way the private-equity industry operates. Private Equity Analyst talks with Steven Pierson, Managing Partner at Lovell Minnick Partners, who shares insights into lessons learned from the past and how the pandemic is affecting the way he approaches his work schedule.

Steve Pierson, Managing Partner at Lovell Minnick Partners, says, “We are grateful for the strong support we received from existing investors as well as confidence in our strategy from many new investors in the U.S. and abroad.”

UBS
Head of FIG Americas and Global Head of Financial Technology & Services
Nov 2013 - May 2016
New York, NY, USA
UBS is a global financial services firm with a focused model built around clients and their needs, with an emphasis on informed advice, tailored ideas & solutions and best-in-class execution.

Credit Suisse
Managing Director, Co-Head of FIG Americas
Jan 2007 - Jun 2012
Credit Suisse is a leading financial services institution that focuses on wealth management, investment banking and other financial services. It is headquartered in Switzerland and is known for its strict confidentiality policies and discretion.

Signet Bank AS
Vice President
Jun 1990 - Aug 1993
Signet Bank AS is a private bank that was established in 1992 under the Latvian Business Bank. Signet has a boutique approach and pride themselves in offering personalized and customized solutions.
View allHide

Glofin
Board of Directors
Huntersville, NC, USA
Global Financial Credit provides financial support, in the form of a cash advance, to both commercial and individual clients for healthcare-related issues.

SRS Acquiom Inc.
Board of Directors
Denver, CO, USA
SRS Acquiom is a platform that facilitates complex financial transactions during M&As and bilateral or syndication loan deals in order to ensure a more effective and seamless process.

Bloomberg | Lovell Minnick's Pierson Expects More M&A in Europe
Interview
Nov 2017
New York, NY, USA
Steve is interviewed by Bloomberg’s Jason Kelly, where he talks about Cerberus investing in Deutsche Bank and elaborates on why he predicts that there will be more investments by private equity in Europe going forward.

Interview with Finextra Research
Jul 2017
London, UK
Steve Pierson of Lovell Minnick Partners gives an investor’s view of fintech, talking about why advice, insurtech, and outsourcing are hotter investment prospects than blockchain right now, the likely evolution of digital lending beyond consumer and how banks are set to learn from – and acquire – fintechs going forward.
View allHide