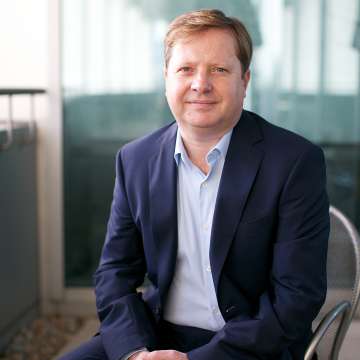 TalkTalk shares rallied 10% earlier on Thursday on renewed City hopes that a turnaround is working, and that it may succeed in luring more customers from Sky and Virgin Media. Though the company founded by chairman Sir Charles Dunstone fell to a loss of £73 million for the year to March — compared with a profit of £70 million last time — customers grew by 192,000 to 4.1 million.

Founded by managing director and engineer David Duerden and backed by Carphone Warehouse mogul Sir Charles Dunstone, the idea was to take the sublimely beautiful but famously unreliable cars and supercharge them...

TalkTalk said on Tuesday it launched ambitious plans to install ultrafast broadband in three million UK homes, in a direct challenge to BT’s Openreach. The company, led by chairman Sir Charles Dunstone, is raising £200 million from investors to fund the roll out and cut its debts. Directors will contribute £40 million. He claims the move will put the company “at the heart” of digital Britain.

This latest funding round brings the company’s total equity capital raised to more than $185 million, financing MOD said will help it bolster its presence in existing U.S. markets and in the United Kingdom, where it’s opened a handful of locations since signing a joint venture agreement in 2015 with Sir Charles Dunstone and Roger Taylor.

The Sunday Times has rated casual dining chain Five Guys the top hospitality company in its Fast Track 100 list which ranks the 100 private companies with the fastest-growing sales over their last three years in the UK. The ‘better burger’ company backed by Carphone Warehouse founder Sir Charles Dunstone, was listed eight in the table thanks to an annual sales rise of 129% over the last three years.