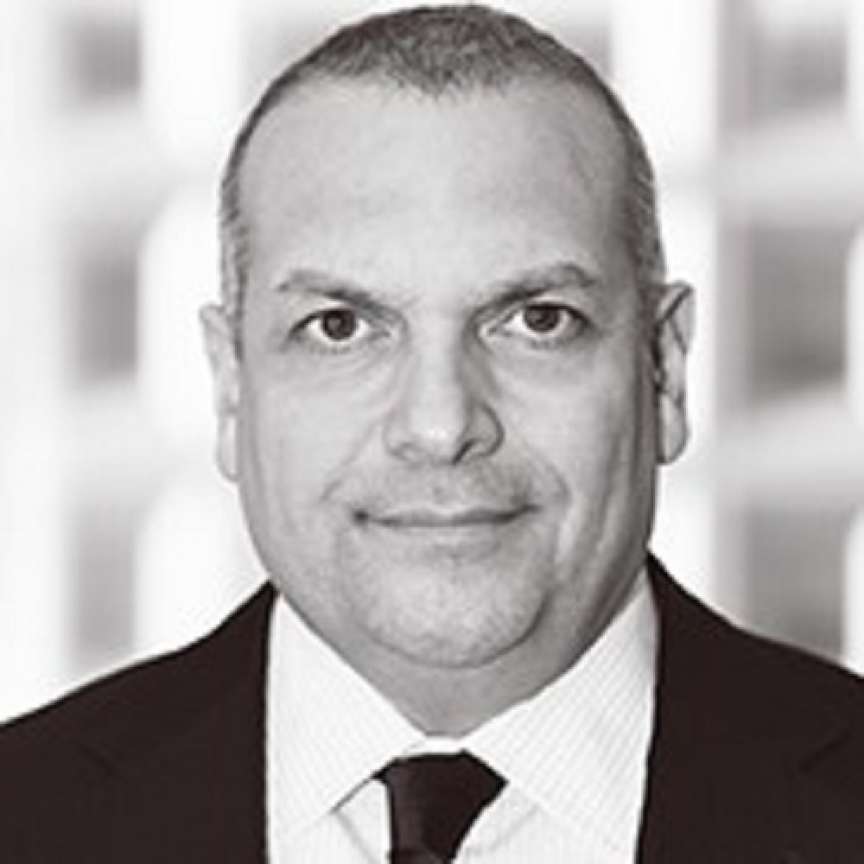 Said Armutcuoglu is a Senior Advisor to LSH Partners, a licensed investment bank in New York. Recent transactions include: Restructuring and potential sale of Clinique La Prairie, advisory to a family-owned media buying company, distressed sale of InfraredX, sale of a healthcare services business, sale of a construction materials distribution business, private debt raise for public company and the sale of logistics company.

Prior to LSH Partners, Said joined Loeb Partners in 2009 as a Managing Director working in the firm’s M&A, restructuring, and capital markets advisory businesses as well as principal investments. He was also a member of Loeb’s investment committee and a Director on its Board. Said was a generalist banker and principal investor with a particular focus on technology, media and telecommunications, logistics and transportation, and consumer products industries.

Previously, Said spent 17 years at Lazard Ltd. and was made a Partner in 2005. During this time, he worked in various groups including capital markets, general M&A advisory, restructuring and technology, media and telecom. Said has advised numerous companies and controlling shareholders in structuring large private or public offerings and continued investment banking coverage to these companies. As an M&A and restructuring advisor, Said has worked in some of the most important transactions Lazard was involved with, both in the US and cross-border, advising boards of directors, families, management, or creditors in balance sheet restructurings, mergers, acquisitions ,or sales of companies or their assets.

A graduate of The University of Chicago with a BS in Economics, Said has a Swiss Matura from Institut Montana in Switzerland and is fluent in English, German, French, and Turkish.