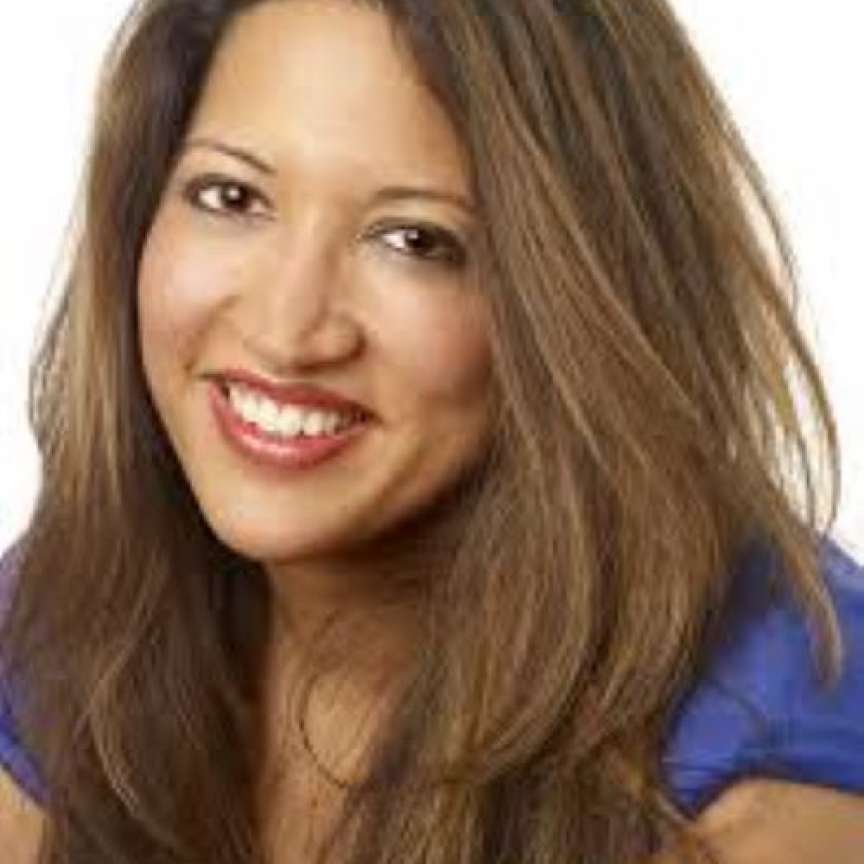 Ruma was a member of the Management Council of Chobani, the largest yogurt company in the US, with a mission to make better food for more people. She was also a key player in the launch of Tent, Chobani founder Hamdi Ulukaya's personal philanthropic foundation, now one of the world's leaders working to end the global refugee crisis.

Previously, Ruma held several executive positions, including: President & Co-CEO at Sprayology, a pioneering homeopathic company; President at Vincent Longo, an international cosmetics brand; Senior Director at Roseworth Capital; and Co-Founder of Finishline Floors. Ruma started her career at Bose Corporation, the multinational audio company, in Montreal and Toronto, then joined a small team to launch operations in India, where she experienced the growth of emerging markets.

Ruma co-authored the international bestselling book, “Mother Teresa, CEO”, which has been translated into eight languages. She is a member of the Young President’s Organization, sits on numerous global advisory boards, and is also a frequent speaker at the world’s most influential conferences.

Tent Foundation
Founding President
New York, NY, USA
The Tent Foundation responds to the global humanitarian crisis of people driven from their homes by conflict and other calamities.