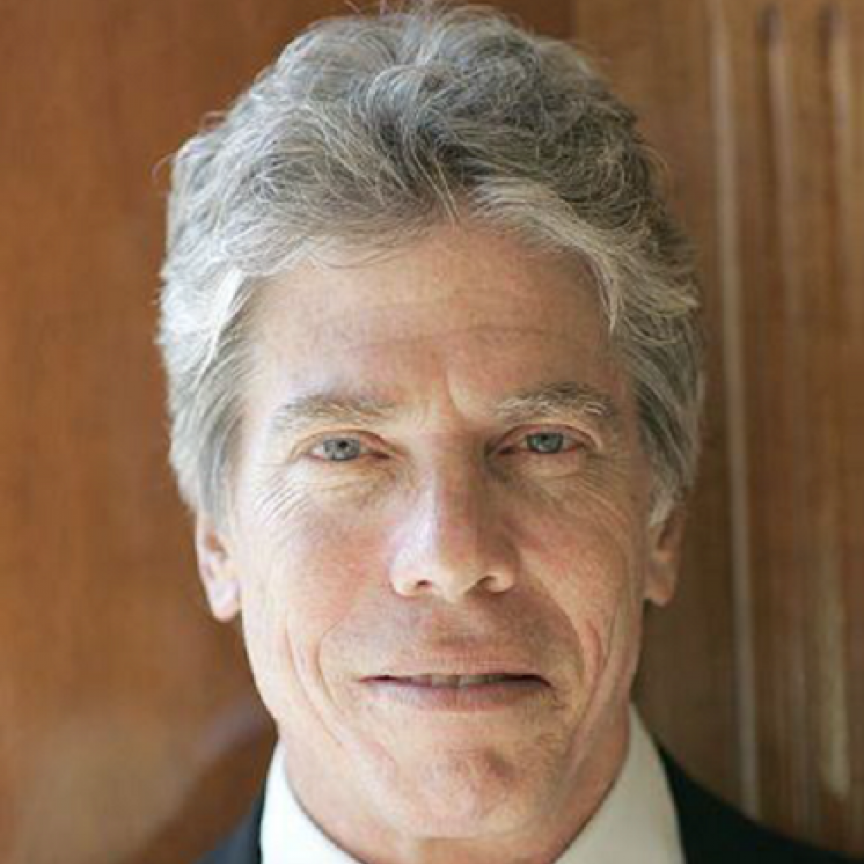 Ken Sunshine’s unconventional career began as a community organizer, helping troubled teens. He soon started working in the political arena as an advocate for progressive change, and in 1972 he was elected as a delegate to the Democratic National Convention. He has advised on communications strategies, messaging, and celebrity involvement in local and national campaigns ever since. Later, he served as Chief of Staff to New York City Mayor David Dinkins. Before starting his own communications firm, Sunshine worked in the entertainment business where he headed the public relations department of ASCAP.

In 1991, he founded Ken Sunshine Consultants – later to become Sunshine Sachs – and over the past three decades his firm has represented clients ranging from leading corporations, nonprofits and unions, to some of the most prominent names in entertainment. Sunshine Sachs has 190 employees, with offices in NYC, LA, D.C. and Austin.

Ken Sunshine currently serves on the Board of Trustees of the City University of New York, the Board of Directors of the Metropolitan Museum of Art, the Foundation for Ethnic Understanding, Type Media Center, the Mayor’s Fund to Advance NYC, and is a trustee of the Community Service Society.

Over the course of his career, Sunshine has received many accolades for his achievements, which include the City and State Responsible 100 Lifetime Achievement Award, the Ellis Island Medal of Honor, the National Action Network’s President Award and its Dream Keepers Award, the Amsterdam News Friendship Award, the Bella Abzug Leadership Institute’s Bella Fella Award, among other honors for his leadership in the civil rights movement.

Sunshine's archival materials, The Ken Sunshine Papers, are housed in the LaGuardia and Wagner Archives at CUNY.

Ken Sunshine, Founder & President of leading PR firm Sunshine Sachs, was recently appointed by Governor Andrew Cuomo to the New York Forward ReOpening Advisory Board. The board was organized to guide New York State's reopening and open a discussion on the implementation process and guidelines moving forward.

While Harry and Meghan will no longer have a team based at Buckingham Palace, they have kept on James Holt to head up communications in the UK. As the couple have now reportedly settled in Los Angeles, Hollywood PR agency, Sunshine Sachs will now handle their publicity going forward, as they begin to build their new team.

Read more
The Most Powerful PR Firms of 2019

Sunshine Sachs, led by Founder and President Ken Sunshine, was honored by the New York Observer in its list of the Most Powerful PR Firms of 2019. Sunshine Sachs was heralded for its work with the NAACP, Press Freedom Coalition, and LatinX, as well as its growing list of clients in advocacy, technology, and entertainment.

The Metropolitan Museum of Art
Mayor's Representative for the Board
New York, NY, USA
Since it was founded in 1870, the Metropolitan Museum of Art has always aspired to be more than a treasury of rare and beautiful objects. Every day, art comes alive in the Museum's galleries and through its exhibitions and events, revealing both new ideas and unexpected connections across time and across cultures.

Community Service Society
Board of Directors
New York, NY, USA
For over 170 years, the Community Service Society of New York has been an informed, independent, and unwavering voice for positive action on behalf of more than 3 million low-income New Yorkers. CSS addresses the root causes of economic disparity through research, advocacy, litigation, and innovative program models.

The Mayor's Fund to Advance New York City
Board of Advisors
New York, NY, USA
The Mayor's Fund and its partners advance initiatives that improve the lives of all New Yorkers. The Fund has made strategic investments to promote mental health services, increase workforce development opportunities for young New Yorkers, and address the needs of New York City's diverse immigrant community.

Hey, How’d You Start Repping A-Listers, Ken Sunshine?
Interview
New York, NY, USA
In this interview, Ken shares his insights into the PR industry, discusses his background and what led to the founding of his own PR firm, and offers advice for those interested in the industry.