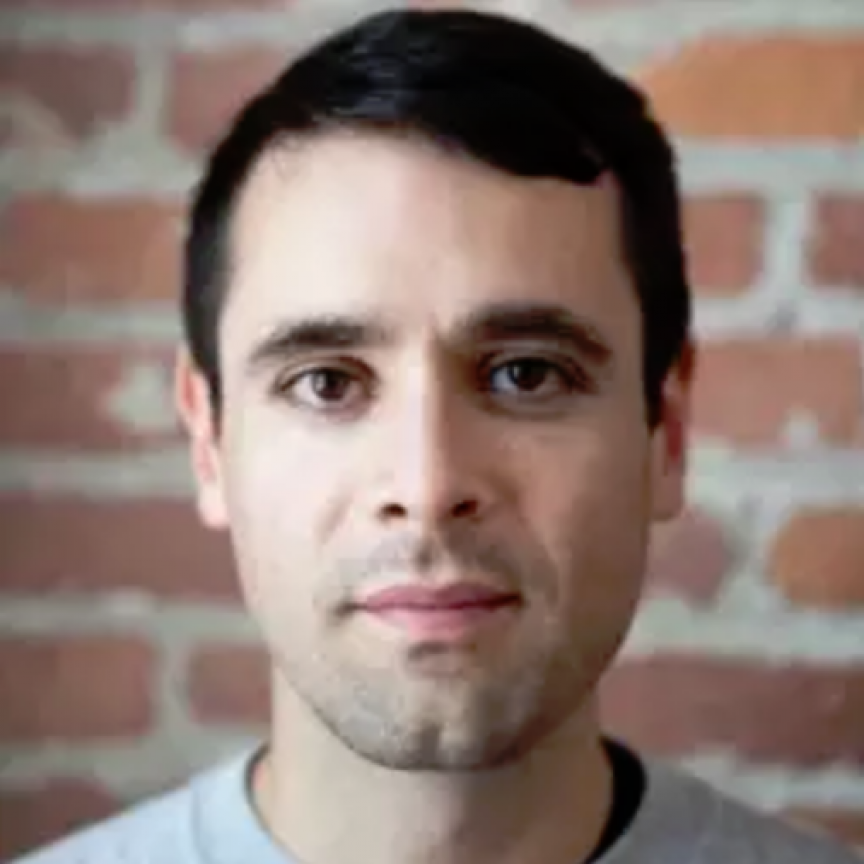 Julio Avalos "was present at the founding of the internet as we know it" and "helped shape the social phase of the digital era." (WSJ, May 2018). Equally acclaimed as one of the leading attorneys, business executives, and thinkers of the time, Julio most recently served as both Chief Business, Strategy & Operations Officer as well as General Counsel for GitHub, Inc., the world's most important software development platform. Julio was also a member of GitHub's Board of Directors.

Previously, Julio represented or helped build some of the world's most important technology companies, including Yelp, Apple, and LinkedIn. He represented Facebook and Mark Zuckerberg through its formative years, including in the case that became the subject of the Oscar-winning film "The Social Network."

Julio joined GitHub in 2012 at the time of the company's Series A. Until its acquisition by Microsoft in 2018, Julio oversaw the company's business operations, including its marketing, branding, communications, finance, policy, HR, and diversity and inclusion efforts, in addition to defining and scaling its mission, values, company strategy, and global community.

A trenchant speaker on contemporary social and digital issues, Julio has been interviewed by CNBC, the New York Times, and the Wall Street Journal. He has been named legal innovator of the year (The Recorder, 2014), the top in-house technology attorney in the United States (GC Magazine, 2015), as well as one of the country’s top 100 Latino Business Executives (HITEC 2019). His approach is rooted in his experience as a first-generation American, yogi, intellectual, and writer. His philosophical and theoretical work has been published in peer-reviewed journals, including American Imago, founded by Freud and published by Johns Hopkins University.

Julio Avalos, chief strategy officer and general counsel at software coding platform GitHub Inc., was mentioned in an article on U.S. reluctance to regulate date privacy and security, in the Wall Street Journal.

GitHub Inc.
Chief Business, Strategy & Operations Officer; General Counsel
Dec 2012 - Present
San Francisco, CA, USA
GitHub is a software coding platform which supports a community of over 36 million people, where they can learn, share and work together to build software.

Yelp
Attorney
Apr 2011 - Dec 2012
San Francisco, CA, USA
Yelp was founded in 2004 with the aim of helping people find good local businesses by connecting with other Yelp users and their reviews.

Thoughts on the State of the Profession
Lecturer
Palo Alto, CA, USA
Transcript from a recent keynote at Stanford Law School