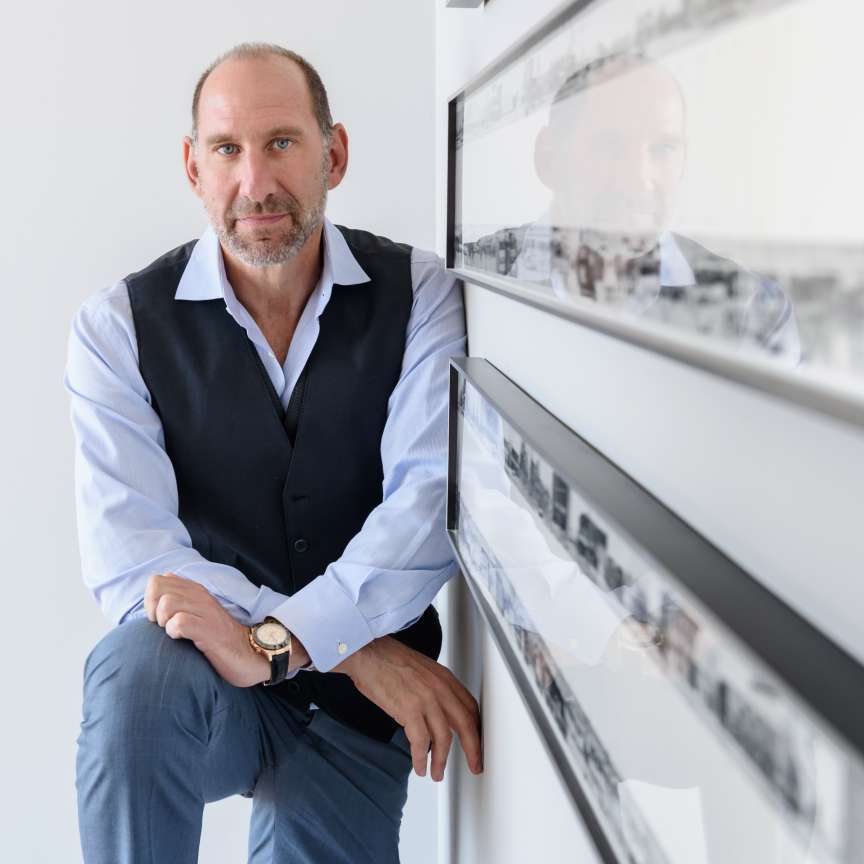 Founder and President of The Agency, Billy Rose, has been the recipient of numerous accolades, including being chosen as a finalist for the prestigious EY Entrepreneur of the Year awards in 2017 and selected (on multiple occasions) by Variety and The Hollywood Reporter for their Top Real Estate Agent lists. Under his leadership, The Agency has been named among Inc. 5000’s list of the fastest-growing private companies in the country for two consecutive years.

In September 2011, Billy founded The Agency upon the underlying principle that the brokerage was to operate as an undivided, integrated organization. As President of The Agency, Billy oversees not only the general (resale) practice of the company, but also the organization’s prodigious, global New Development division and The Agency Creates, a stand-alone creative agency providing design, PR, branding, social media, advertising, web design and digital marketing services for more than $4 Billion in luxury real estate, resort, development and luxury lifestyle brands.

An expert in architecture and design, Billy has served as a judge for the American Institute of Architects Residential Design Awards. He is a frequent guest speaker, panellist and commentator on all things “real estate,” having been featured in such outlets as the Wall Street Journal, New York Times, Los Angeles Times, Forbes, Financial Times, and CNN.

.“This limited edition of homes will never be expanded—and will, in fact, likely diminish—because one will be destroyed somehow,” said Billy Rose, president of the L.A.-based real estate firm The Agency, who sold Case Study House #20A for $12.5 million in 2016. “There is some intrinsic value to that.”

“We’ve done analyses in the past in Los Angeles that showed if you’ve owned anywhere in the city for any seven-year period of time, you’ve always made money,” said Billy Rose, co-founder of The Agency.

The Agency expands into Aventura and Coral Gables Brokerage also tapped to handle new dev projects in Aventura, Fort Lauderdale and Bay Harbor Islands. The Agency is opening offices in Miami-Dade County and expanding its new development division...It’s been on an expansion tear since it was founded by Mauricio Umansky, Billy Rose and Blair Chang in 2011.