The News Archive for Azeemeh Zaheer

The News Archive for Azeemeh Zaheer 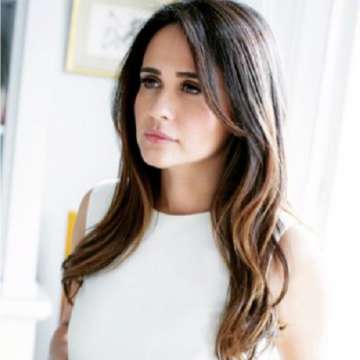 Cardiff's House Of Fraser store will not close, says landlord

Azeemeh Zaheer, head of Naissance Capital Real Estate, said..."the idea that both of our institutions have is: let's figure out a solution to keep the jobs and also looking at saving a real heritage brand of the UK that started a 159 years ago."

Should Mr Ashley reach a deal with Azeemeh Zaheer, the CEO of Naissance Capital, who is the owner of the building, and keep House of Fraser as a tenant he might look to bring in some of his brands. He could even look to refurbish and use the basement and the second and third floors.

Azeemeh Zaheer on Cardiff Store Close Announcement: "I have spoken to a number of city officials at the City Council as well as the state level and the governments in Wales and Cardiff have been amazing...We are going to figure out a way to fill the gaping hole of these job losses and to create businesses here to employ the people of Cardiff."

Azeemeh Zaheer, chief executive of Naissance Capital Real Estate, which owns the premises, said the company only found out the night before the CVA was announced that it was on the list. “I was shocked,” said Zaheer, who claimed the firm had been amenable to a plan that would have cut the size of the shopfloor from 300,000 sq ft to 80,000 sq ft.